Marginum Ltd will compete as a representative of the University of Eastern Finland (UEF) at the Stage Two event on October 20–21, 2022. Stage Two is a competition for startup companies organized in Berlin, in which 48 companies from 21 different countries participate. Those who succeed in the competition will be awarded a total of 35 000 EUR in prize money and the opportunity to negotiate capital investments for a total of 2.2 million EUR.

Marginum Ltd is medical technology company developing smart tissue monitoring which enables the operating surgeon to better identify cancer cells at areas where administered fluorescent markers accumulate. Later, the device is intended to be used in other areas such as ovarian, liver and colon cancers. The device is rooted in interdisciplinary research of the University of Eastern Finland, the Department of Neurosurgery of Kuopio University Hospital and the Eastern Finland Microsurgery Center.

Samu Lehtonen, CEO & Co-Founder of Marginum, will pitch in the competition. Lehtonen studies medicine at the University of Eastern Finland. Marginum has previously won the main prize in the annual Tahko Ski Lift Pitch competition in April 2022.

Behind the Stage Two competition is a network of 45 top European universities. The University of Eastern Finland has been involved with the event for two years and also visited Berlin in October 2021 when the event was organized for the first time. The vision of the Stage Two network is to bring together the leading universities, startups of the future, industry leaders and investors across national borders.

The original full article in Finnish can be read at University of Eastern Finland website. 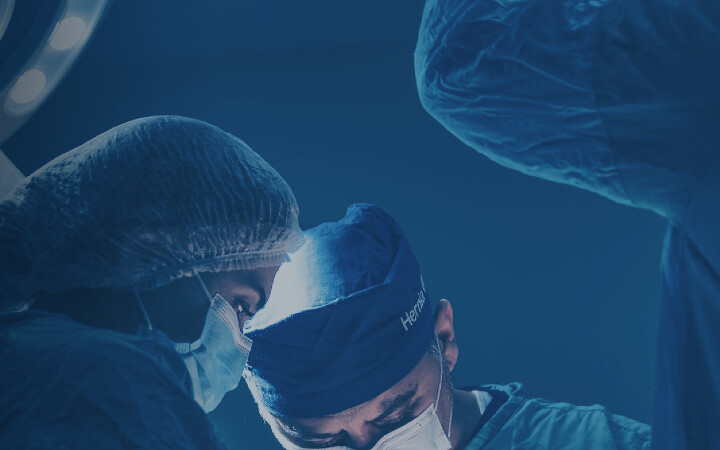 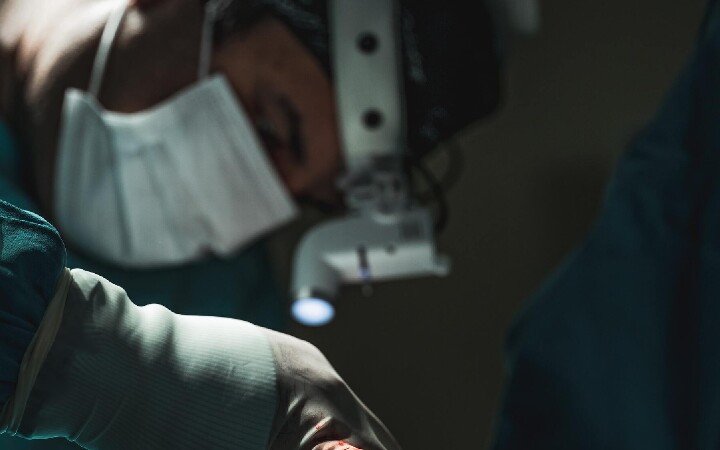